As the recent rains retreat, prismatic drops of liquid are left to adorn the kalo leaves and pikake flowers. Slowly warmth returns, and along with it the pervasive aromas of the jungle, permeating sandalwood, followed by ripe papaya melding seamlessly to orange peel and finally into hibiscus. Now is the time. Seek out the rainbow. 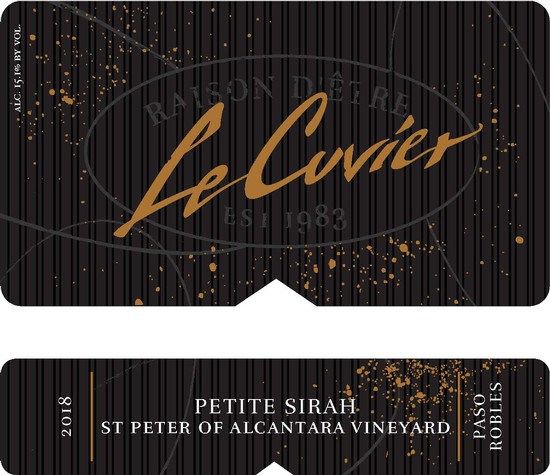 A converse scene, the tranquil beast stands perfectly still beneath the falling snow. Beauty and power, a solitary bison, in one of the last remaining vestiges of the untouched American frontier, and a steaming volcanic wonderland, Yellowstone. Snowflakes collecting about its muzzle melt with each exhaled breath, like white pepper sprinkled on its cinnamon dark wool 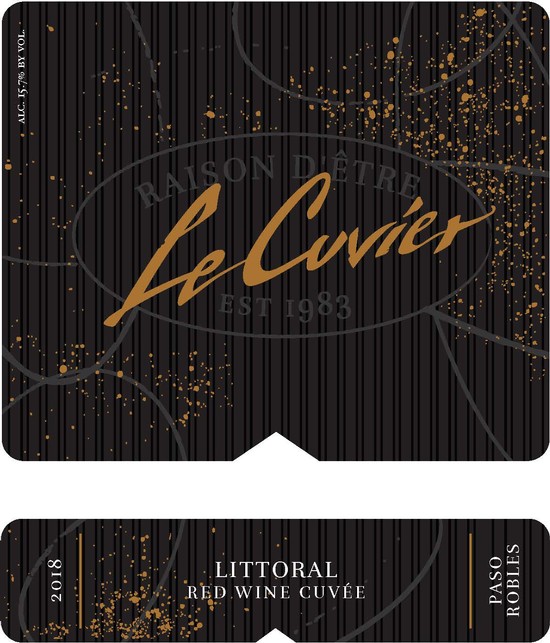 Somewhere in the Mediterranean, argent clouds blow across azure skies, rocky crags glimpsed at distance over a turquoise sea. Juicy baby, the cherry tomatoes I mean…but don’t forget to start with stuffed dolmas, follow those with fresh caught octopus baked in ink, garnish with orange blossom, sweet raspberry tobacco hookah, and of course, raki to finish. 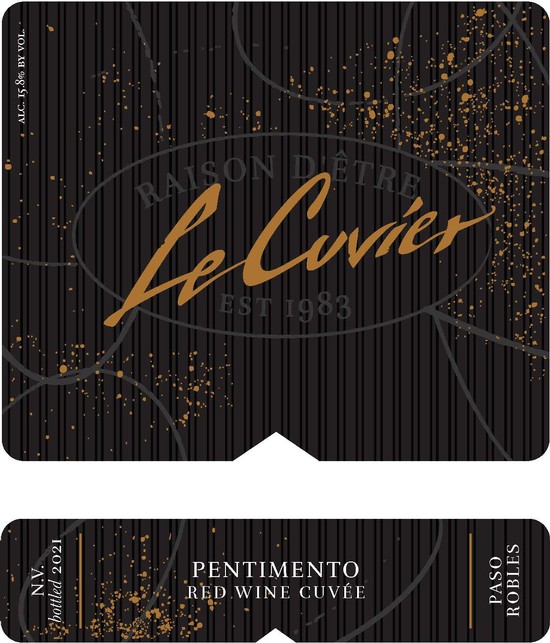 We are drawn to the Sur, to camping in the redwoods, cedar, pine and spruce all dwarfed by their magnitude, the only sound the flow of trickling water over rocks smoothed by time. Thick cut salami sizzles in a heavy cast iron pan, over naked coals and flame, oyster and lion’s mane mushrooms sautéed in the fat. Throw in blackberry and cassis, extra virgin olive oil and arugula, with a cup of gunpowder green tea steeping and steaming on nearby stone. 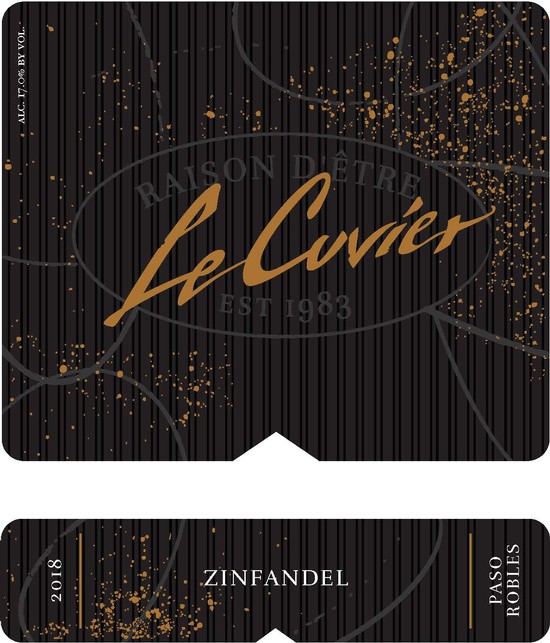 Deluded by the sugar and quick to agree, they followed her in, where the nightmares begin. The mean old witch had visions of hot ovens and roasting that were much worse than sin. But the children escaped, by slipping her a glass of this Zin. 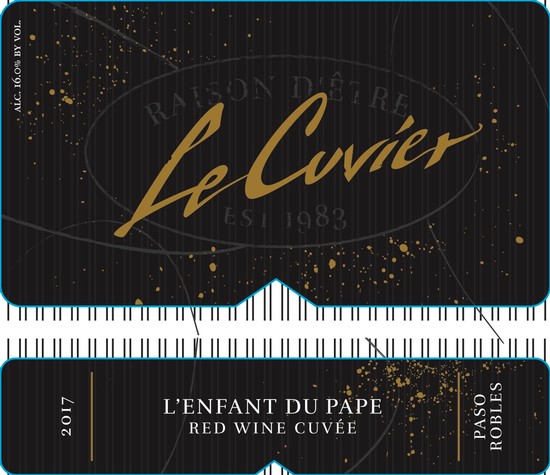 Balanced with luscious ripeness, her four-poster of aromatic cedar from the slopes of Monte Padro, and wrapped around her enchanted body, a glamorous infusion of smoldering bergamot and the dried white flowers of black-rooted Moly. 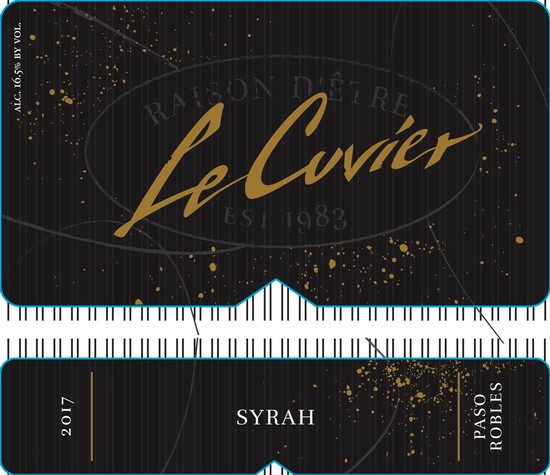 Now, aromas gently waft on the chill morning air, dark roasted coffee for the adults and hot chocolate for the little ones, fat and juices from venison seasoned with Malabar pepper and salt from the Black Sea sizzle on a spit above the fire. 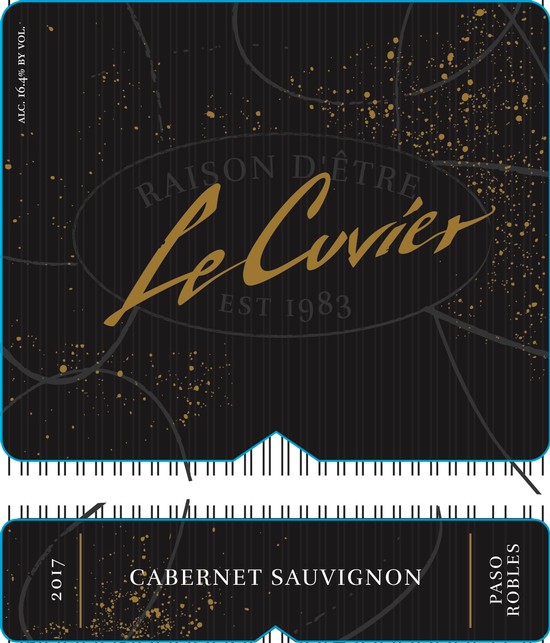 ...prancing like silken garters caught in the rush and tumble of whitewater rapids in a narrow gorge, and then your lips will break free to swirl gently back and forth within turgid eddies of darkest cassis, candied raspberry and cedar smoked bacon. 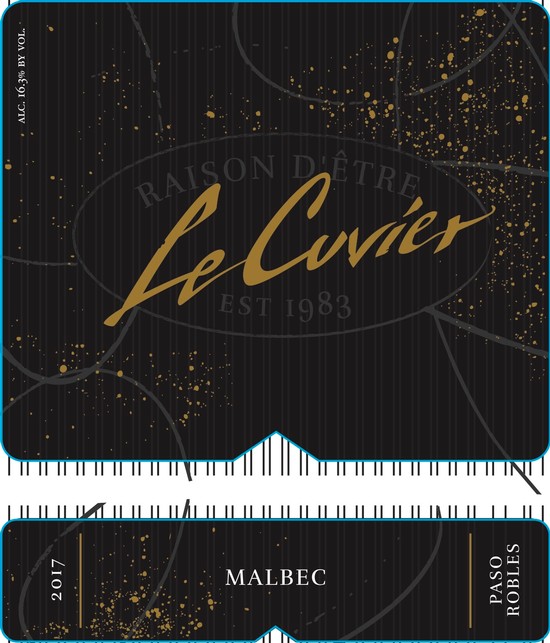 ...dark fruit, ripe raspberry, flaccidly but suitably luscious Chelan cherries, a Cimmerian obelisk of stacked blackberry and crushed blue-black Olympian plums scattered about, here and there, with dried peel of camphor-aged Saville orange, green peppercorns with dill, and over all viscous coils of oyster sauce top-dusted with Saigon cinnamon: a grand cacophony of intriguing impressions to make one drool. 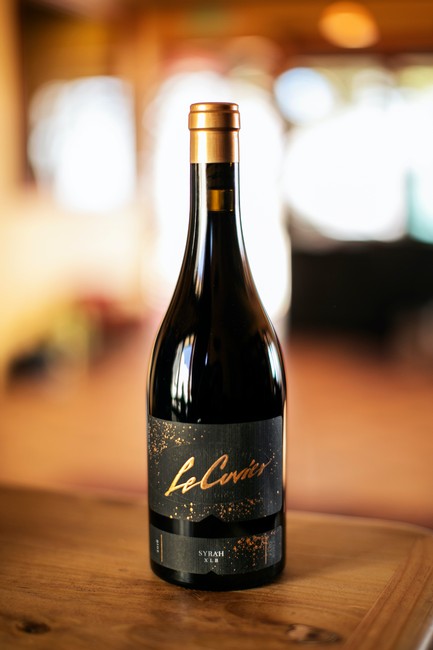 She rides a cyclone... we're not in Kansas anymore. Iron rich dust from too-dry soil settles on every meticulously polished mahogany surface. Monochrome retreats. This world is alive with bright splashes of color... 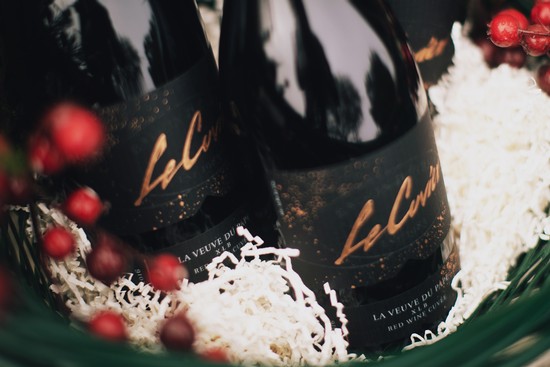 Aged 46 extra-long months in neutral oak, this widow is a carefully considered blend of 40% Syrah, 40% Grenache and 20% Petite Sirah, with all grapes sourced from the infamous St. Peter of Alcantara Vineyard. A scatter of glittering ruby-ripe pomegranate seeds riding an earthy Moroccan carpet, & what an intriguing nose!