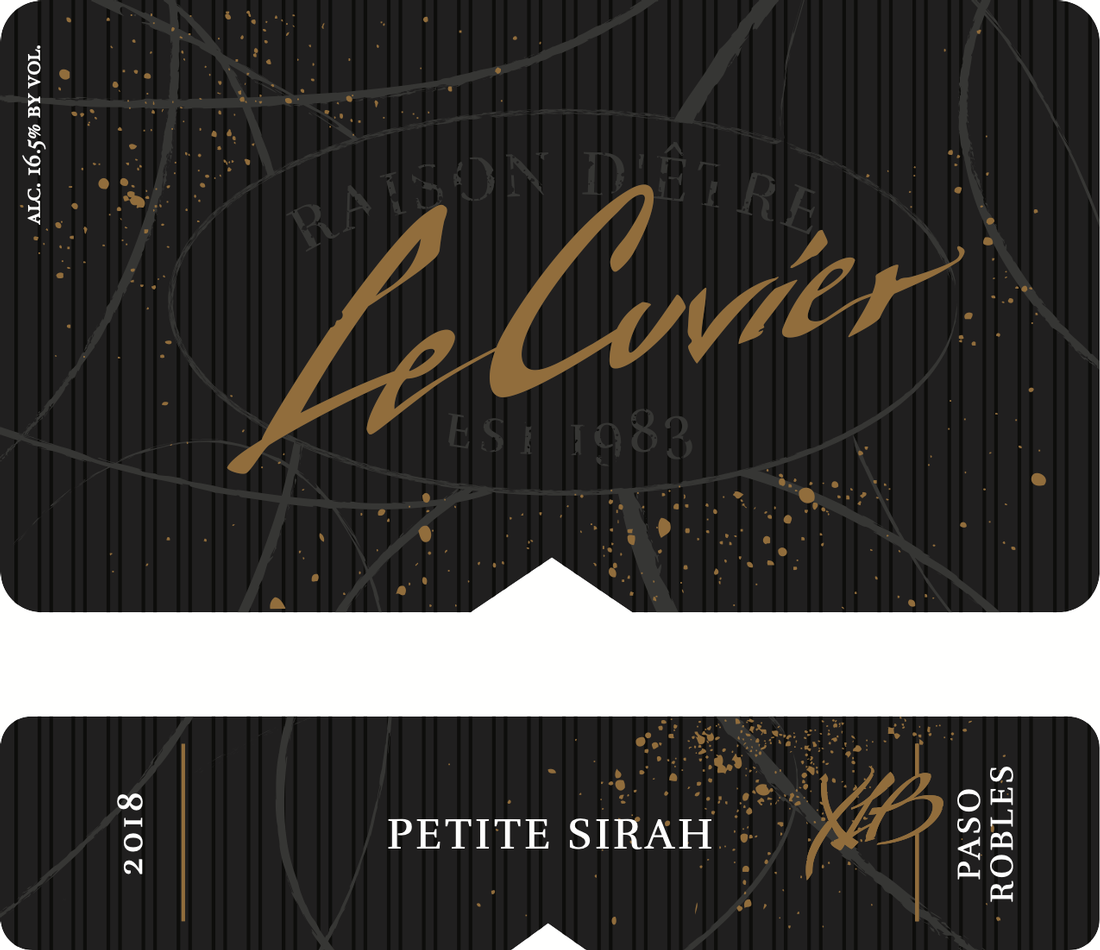 A cold rain beats relentlessly against slick dark stones, rushing in rivulets down walls and across slate tiles to crude gutters, ultimately expelled from betwixt the gaping maws and fierce claws of the watchers, splashing and mixing in the dirt and mud far below. A tall, well-muscled man, draped in a deep black cherry crimson robe, turns from his relatively dry vantage, perched precariously in the tallest of towers. With burning rushlight, gently removed from a sconce upon the wall to light his way, he trudges ever downward, spiraling again and again on steps well-worn after countless ages of use. His perception of time slows, every detail imprints itself upon his conscience; silence permeates the grand banquet room, thin ribbons of smoke rise from bundles of sage burning discreetly on pewter votives in the shadowed corners, the unmistakable musk of seldom washed bodies adorned in steel-studded leather assaults his olfactory senses, along with dried bergamot, cinnamon, lavender, and clove, all equally buttressed by aromatic sandalwood and Cyprian cedar. On the long trestle tables lie the remains of a bountiful feast, bones and venison carcass, elderberries and plum, black olives and quince. Now is not the time to pause, to become distracted. Dipping his head, he holds his brow in one great callused hand, the weight of responsibility dragging on his shoulders. The forge awaits, white-hot is its fire, hungry and insatiable its thirst for blood. Are those vibrations the first, faint, drums of war?